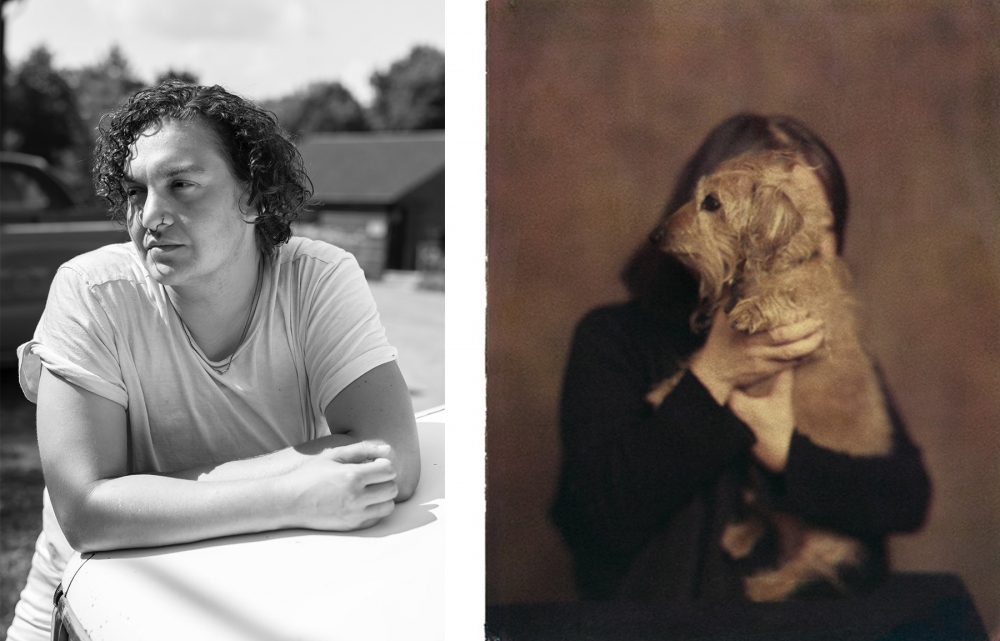 DC Moore Gallery is pleased to host an artist talk between Barbara Takenaga and Elle Pérez, on the occasion of Takenaga's sixth solo exhibition at the gallery, Barbara Takenaga: Shibaraku, on view through December 23.

Elle Pérez is an artist from the Bronx, NY who works primarily in photography. Their work has long focused on vulnerability, intimacy, visibility, and viewing highly politicized identities through the frame of everyday life. Pérez has held solo exhibitions at MoMA PS1, New York, and 47 Canal, New York. Their work has been exhibited at The Whitney Museum, The Brooklyn Museum, and The Bronx Documentary Center, New York, among other venues. They are currently a Visiting Assistant Professor of Art, Film, and Visual Studies at Harvard University, and a Dean at the Skowhegan School of Painting and Sculpture.

Barbara Takenaga is an American artist whose paintings present an eloquent inquiry into the emotional weight of natural phenomena and imagined spaces. Each carefully constructed composition questions the boundaries of the known by offering visual translations of the ever-changing nature of the physical world. This year, Takenaga was awarded a John Simon Guggenheim Fellowship in the field of Fine Arts. Takenaga was the Mary A. and William Wirt Warren Professor of Art at Williams College, a position she held from 1985 to 2018. Her work has been widely exhibited at institutions including Mass MOCA, North Adams, MA; Museum of Contemporary Art, Denver, CO; National Academy Museum, New York, NY; Asian Arts Initiative, Philadelphia, PA; and International Print Center, New York, NY. She lives and works in New York City.