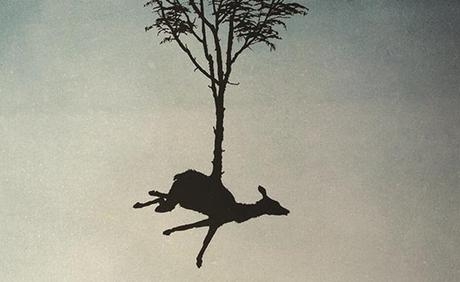 A Compendium Of Creatures on view at The British Library
London, UK
Animal Tales
August 7 - November 1, 2015

From Aesop’s Fables to Ted Hughes’s Crow, the stories we tell about animals are often stories about us. This exhibition Animal Tales goes on the trail of animals on the page, asking why they have come to play such an important role in literature for adults and children alike. Darren Waterston and Mark Doty’s limited edition portfolio, A Swarm, A Flock, A Host: A Compendium of Creatures, was acquired by the British Library for their permanent collection and will be on view for this exhibition.