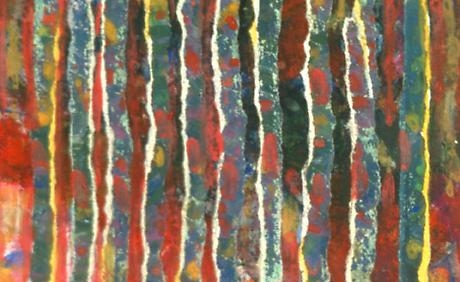 Two artists with abiding connections to African-American visual art will discuss the influence of jazz on the artists who create this work.

David C. Driskell has taken a leading role in bringing African-American art into the mainstream of American society through his own artwork and writing. Since 1977, as a professor of art at the University of Maryland, he has focused attention on black artists as they fight for survival and search for identity in the United States.

Saxophonist Branford Marsalis has a particular interest in the works of renowned artist Romare Bearden and in 2003 produced a jazz album paying tribute to him.

Marsalis continues to pursue that interest here, in a performance in conjunction and collaboration with the opening of the David C. Driskell Center’s exhibition, Convergence: The Intersection of Visual and Performance Art in Jazz.