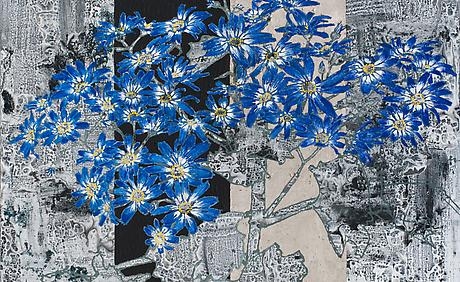 IRVING SANDLER is an art critic, curator, and educator. He is particularly known for his writings on postwar American art, including Abstract Expressionism and the American Experience: A Reevaluation (Hudson Hills, 2009). Recently, Sandler contributed to the volume Amy Goldin: Art in a Hair Shirt (Hudson Hills, 2012), edited by Robert Kushner.

RSVP to mbowers@dcmooregallery.com
Back To Top