Born in 1933 in Chicago, Max Kozloff moved to New York City in 1959. He was the art critic for The Nation from 1961-68 and contributing editor to Artforum from 1963 to 1974, and later Artforum’s Executive Editor through 1976. Recognized today as an eminent writer in the world of art history and criticism, he is known for insightful essays on both historic and contemporary art, and particularly photography. 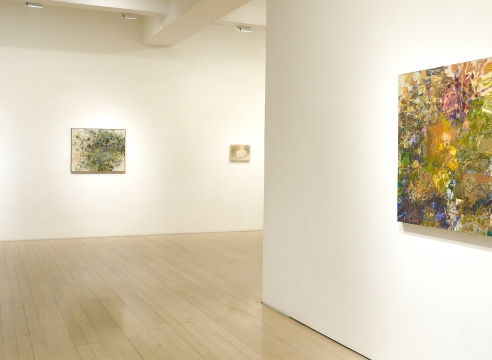