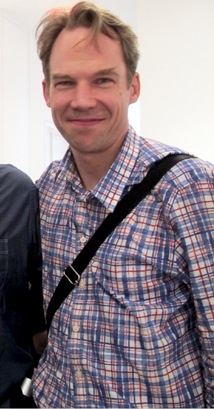 Alexi Belsey Worth has had solo exhibitions with the Elizabeth Harris, Bill Maynes, and DC Moore galleries, among others. Group exhibitions include "Open Windows," curated by Carroll Dunham at the Addison Gallery in Andover MA; "Private Future," curated by Michael Cline at Mark Jancou, NY; and "In A Violet Distance," curated by David Humphey at Zurcher Studio, NY. He has received awards from the Guggenheim Foundation, the Tiffany Foundation, and the New England Foundation for the Arts. He is currently represented by DC Moore.

In addition to his painting, Worth has written about art for The New Yorker, Artforum, T magazine, Art in America, ARTnews, Slate, and other magazines. He has written catalog texts for artists such as Martha Armstrong, Carroll Dunham, David Humphrey, James Hyde, Susan Jennings, Jackie Saccoccio, George Nick, Jim Nutt, and Philip Pearlstein.

Worth has taught at various BFA and MFA programs, including the University of Pennsylvania and the Yale School of Art. Born and raised in New York City, he attended Yale University (BA 1986) and Boston University (MFA 1993). Worth lives in Brooklyn NY with his wife, the architect Erika Belsey, and their two boys. 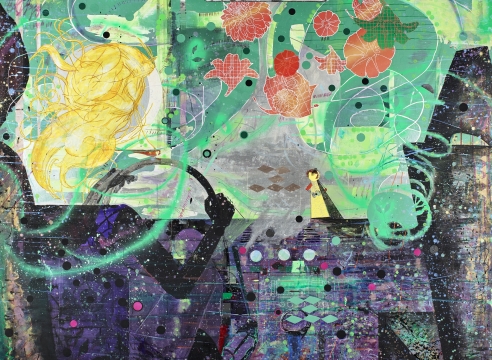 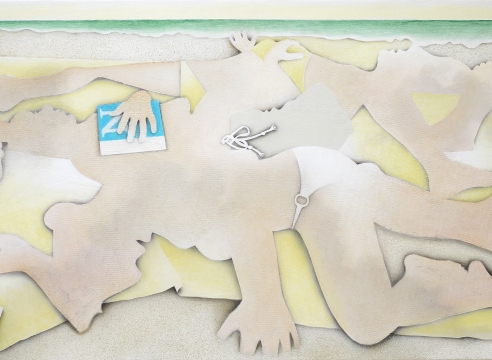 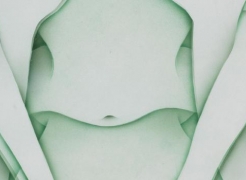 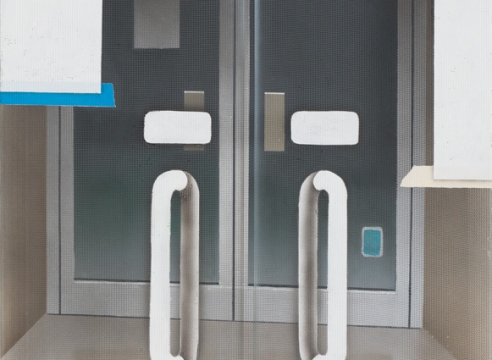 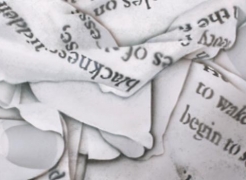 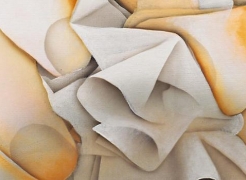 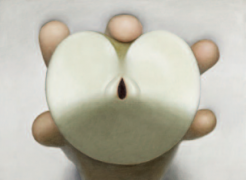 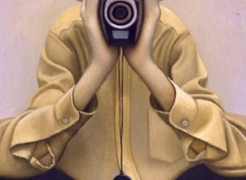 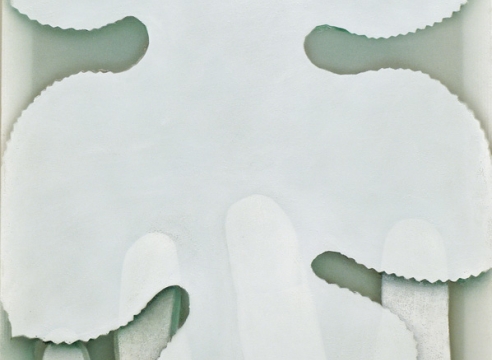 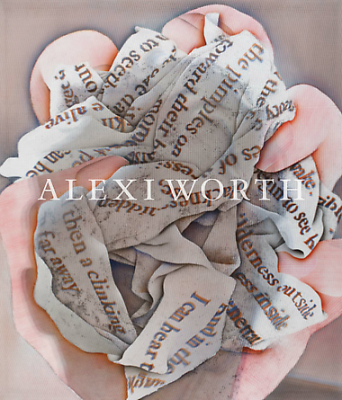 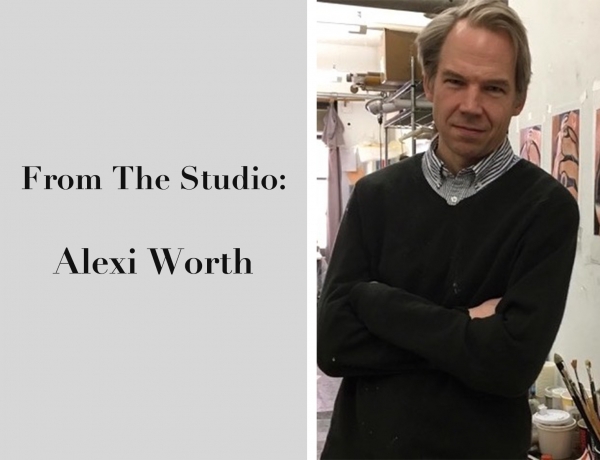 From the Studio: Alexi Worth 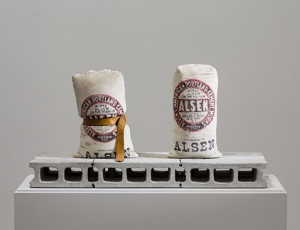 Painter, curator, and art critic, Alexi Worth joins us for The Review Panel at The Brooklyn Library moderated by David Cohen.

Joyce Kozloff with Alexi Worth
April 16, 2015 at DC Moore Gallery